Introduction
To start with, it should be mentioned that the concert had two pieces performed. Both movements had a relatively slow start that engaged the audience by captivating their emotional stance. As each part of the movement progresses, there is an almost exponential pick in tempo as each section of the orchestra was finely blended into the chef-d’oeuvre. In addition, when keenly listened into, it was possible to establish the various sounds inherent to different types of instruments.

The First Movement
The first movement started with the lead violinist bowing to the crowd in appreciation for their attendance, and the crowd applauded back. A short buzz from the basses was heard followed by a moment of silence. I felt this was meant to yield a sense of anticipation to the orchestra. The conductor started by giving the tempo for the music followed by an introduction by a violin. The bass clarinet, horns and tuba, picked up the rhythm. This created a sequence in which tuttis was introduced, blending the introduction of the concerto. It was possible to notice various instruments used in the orchestra.

It was also possible to notice the presence of woodwind instruments like flutes, oboes, English horn, and piccolo. In essence, there were two flutes, one piccolo, two oboes, one English horn, two bassoons and one contrabassoon, two clarinets, and one bass clarinet. This combination of woodwind contributed to a rich warm vibrato with swift glissando experienced and accentuated by the contribution of the high-pitched sopranino clarinet and oboe d’Amore.

With the contribution of four horns, one tuba and three trumpets, and an equal number of trombones, the variations in themes were quite evident. Another instrument in play was a pair of timpani, fashioned by one skilled player. Looking at this masterpiece in terms of orchestration, it is possible to establish that the intimacy in the set texture is undeniably rich with the lead violinist thrilling the audience with various facial expressions and lip movement that correlated the masterpiece. In each section, the rise and fall in tempo and delineation of the intended mood at any given time was rich. Additionally, it is also impossible to avoid stating the contribution of tuttis in the composition. Although this was not implemented at all time, the timing in its implementation and clarity of sound output for each instrument made this sonata glamorous.

There are several emergent themes in the first movement. To start with, it is clear that, at various stages of the performance, an element of sadness is experienced. This is made possible by the contribution of slow and sometime momenta pauses. The sharp contribution of clarinets and the rich presence of violins and cello and also the deep contribution of contrabass tuba and bass tuba accentuate the mood. At another time, it is possible to establish the presence of a jovial mood expressed in the sonata by a relatively fast and enthusiastic progress of rapid play. Although there were other emergent themes in the masterpiece, like one that shows confusion, the bridge between one theme to the next was not exactly as clear as would be expected. In some cases, it was possible to establish a theme by a rapid or sluggish change in music tempo. In all these themes, the lead violin carried all the themes and defined the bridge between divergent themes in the concerto.

There were several instances of repetitions with short-short-short rhythms or extended plays, evident in defining themes or raising the level of suspense. The first movement was relatively long taking 18 minutes and 51 seconds. This was followed by a 37-second pause between the first and second movement, which took the next 17 minutes. 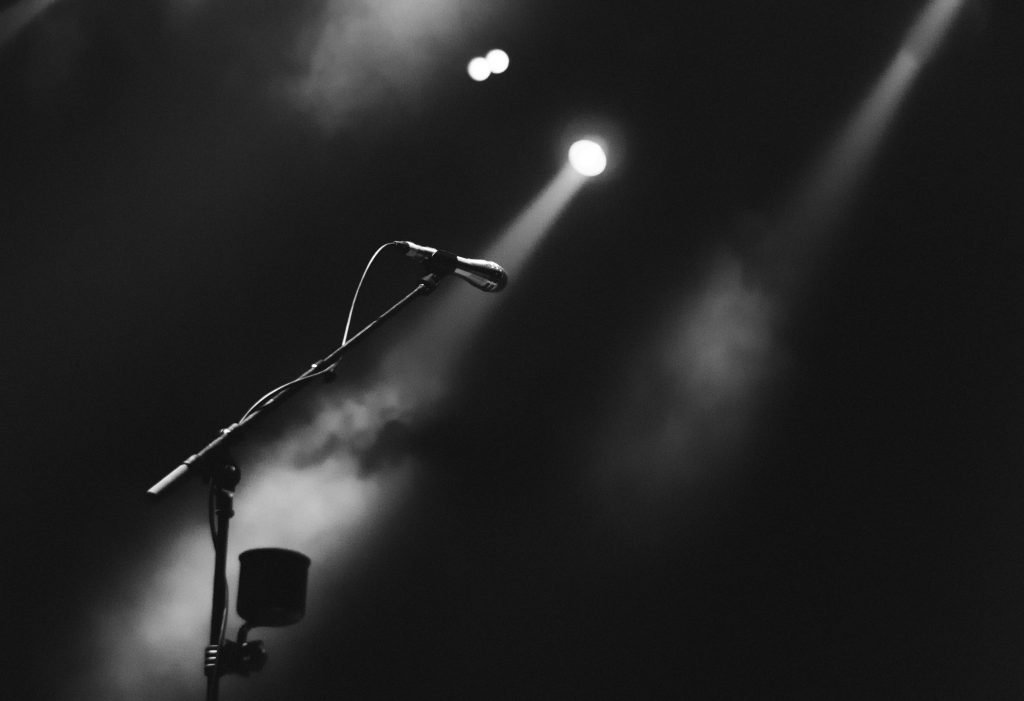 The Second Movement
The second movement is characterized by an extremely slow start, unlike the first movement. It is kick-started by the lead violin, backed up shortly by the bass tuba and contrabass tube in addition to the euphonium. The tuba contributes to a deep tone, fashioned modestly to not only contribute to heighten emotional stance, but also to heighten the peak of the second movement. In this movement, there is more contribution of instruments like the bassoon that yield a rich buzzing quality in sound while propelling the lead violin by its double reed characteristic. It is also good to point out that the contribution of tuba played alongside a whole bunch of the brass section contributes to a deep and invigorating quality sound.
In fact, all the instruments used in playing the first movement were also used in playing the second one. The only variation notable is that while in the first movement some instruments like the bassoon were buried in the depth of the tuba, cello and violins, in the second movement, such instruments are made clear by silencing instruments that tend to overwhelm their output so that there is harmonization and impetus of individual sounds. Allowing bassoon and flutes to open the second movement, and enjoining in the contribution of the lead violin and bass tuba and the piano, makes individual sounds linger in the sky. The lead violin also utilizes some musical stunts like occasional plucking the violin strings with the finger and strumming the violin; hence, eliminating the previous monotony in play and captivating the audience even more.

The flute was used to propel the tension started by the violin. Among the themes emergent in the second concerto movement are the unity and rhythm of accord. It is also good that the sudden leap from allegro to high tempo and sustained by violins, cello and bass tuba and subsequent return to allegro is enthralling. It is necessary to highlight the contribution of the lead violinist’s facial expression and lip movement since they accentuate emotions as does the music itself. This passionate and skillful play of the sonata and consistency in the provision of appropriate tempo for the sonata is fascinating. Each of the movement started with a major key, but ended with a minor. At the termination of the sonata, there was the presence of the taa-ta-ta-taa to create a sense to move to a higher tempo with tuttis present as the concerto was completed on a high note and with a suspense key.

Conclusion
In conclusion, it is admissible that the two movements were rich in numerical arrangement, making the masterpiece rich. The enthusiasm evident in the lead violinist was through artistic play and supported by consistent facial expressions. Furthermore, lip movement made it possible to spell out the mood of any particular section. The concert as a whole was full of life as each instrument worked in harmony with the rest, neither too loud nor too soft, just the right mix. The harmony in section performance was also intriguing.